Hello there. Long time no speak, eh? It's been about... well exactly, actually... 3 years since I last posted. A couple months ago, I received a letter informing me of unclaimed Google Ad dollars generated by this blog, and by the way, I need to show my digital presence for a moment to collect them. Oops! I guess people are still finding value in my rants, raves and recipes. Who knew? This month, out of the blue, I reconnected with the lovely people at One Green Planet , a leading resource for vegan cooking inspiration (among many other world-conscious topics). The new food editor had discovered a vegan pot pie recipe that I had created, and it will be featured on the site and Food Monster vegan cooking app, soon. It appears that the ghost of my former self still haunts the internet, rather successfully. A lot changes in 3 years. I now have two children, ages 2 and 5. A day with 2 clean plates = a miracle. Full Time Job: Keeping them Alive. Harder than it
Post a Comment
Read more 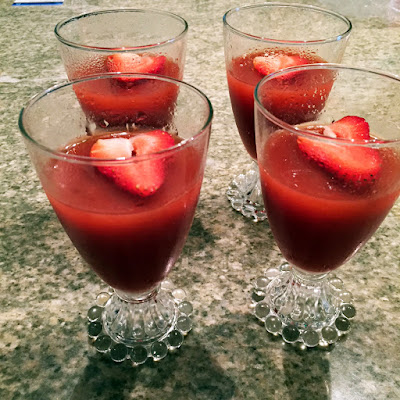 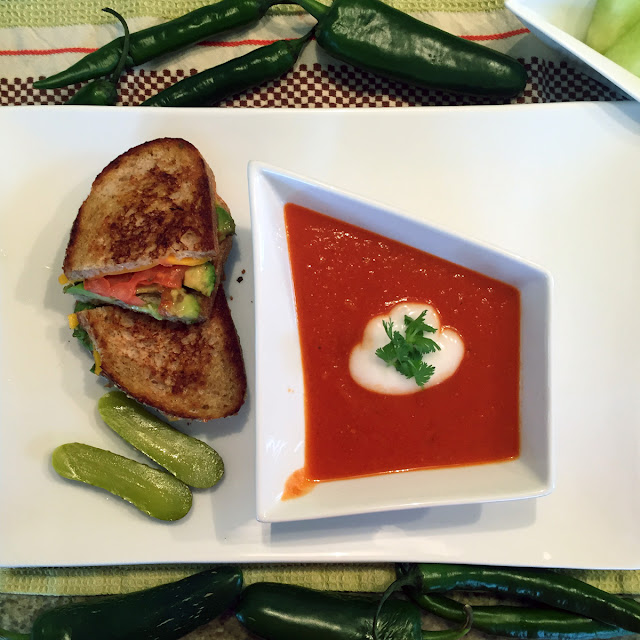 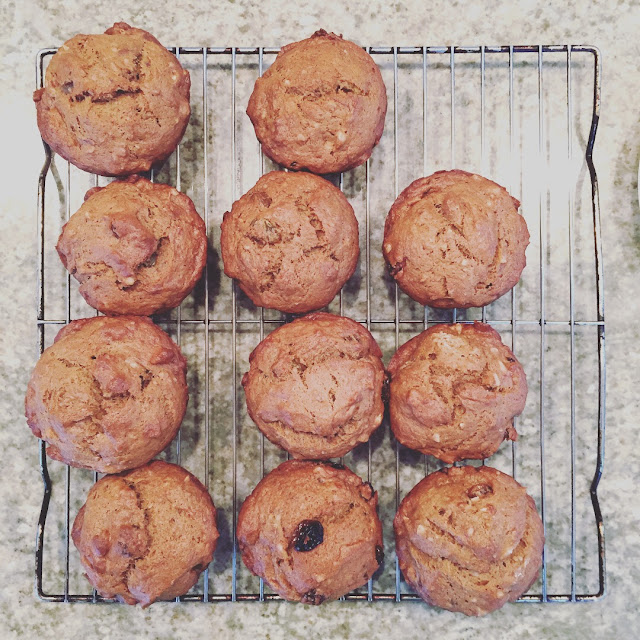 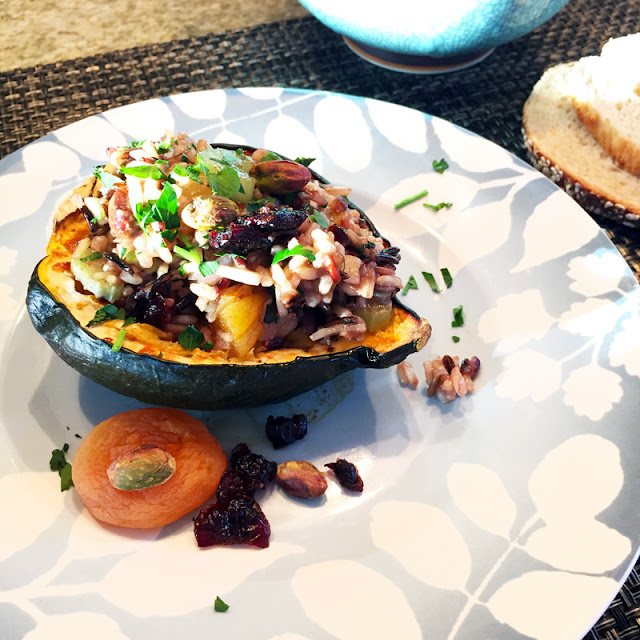 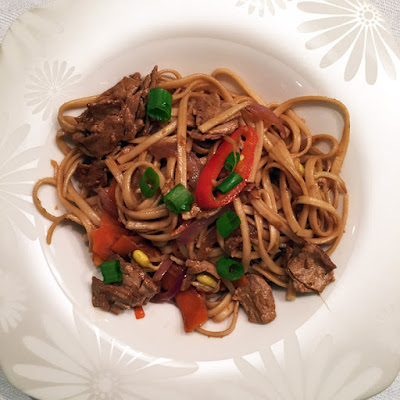 Vegan Eating is Not a "Challenge" 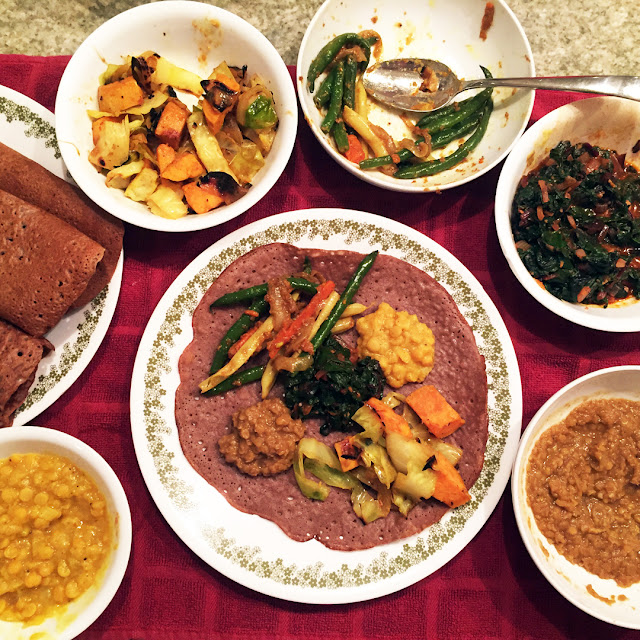 Everything You Need for An Amazing Ethiopian Feast at Home