There's a song I can't get out of my head. My 2-year old listens to a Nursery Rhyme playlist on Spotify, and there's this one song that keeps playing. It goes like this:

It starts out cute, gets stuck in your head, and puts a sweet idea of jello in your mind's palate.

But sausage? To my vegetarian family, that image is either completely foreign or just flat out disgusting to think of.

Come to think of it, though, they don't even have a clue about jello, either! Being that gelatin is made from animal bones, it's not exactly suitable eats for vegetarians (so no jello or marshmallows). This song should be titled "Delicious Things Vegetarians Can't Have".

So I've made it my mission to figure out vegan gelatin / no-jello / jelly - by whatever name. I picked up some agar agar flakes a while back, and I'm determined to make use of them. Agar is basically a type of seaweed, which can be used as a thickening or congealing agent like gelatin.

The first attempt didn't go well, but luckily my kids have no idea what real jello even is.

From the looks of my kitchen, the process reminds me somewhat of Nanny Plum's Magic Jelly spells on Ben & Holly's Magic Kingdom. I'm not sure if I'm able to post a video, but here's a go at it:


In this, my 2nd attempt to make "magic jelly... more more more!", my kitchen looks a biiiit like a magic jelly flood this morning.....

Water droplets trail from sink to counter to juicer from the washed fruits. Kids are excited, no time to clean up.

Seeds popped away from the apple during slicing. Kids are pulling on my elbows. No time to clean up.

They take turns filling the juicer tube and flipping the power switch, causing the exciting whirring and grinding noises. Red and yellow juice pours into the pitcher.

Ok, so nobody spilled, whew!

Bits of sugar stick to the measuring cup and splay across the counter.

The whole mix is boiled on the stove, a stool is brought over for the tall one to watch the Agar Agar flakes dissolve... I hope I don't forget and trip on it!

Yet another pan is dirtied to make agar-thickened cashew cream. Vanilla extract leaves a ring where I've hastily tossed the measuring spoon.

I'm sure you have a picture of my messy, sticky, pulpy, juicy kitchen now. And if you have small children, this image is all too familiar, like, every day. Time spent concocting goodies from scratch, always leads to time spent cleaning up and then not actually hanging out with the kids.

But soon we shall have magic jelly... I hope it's worth it!

This was a pretty good attempt at "jello". It wasn't wibble-wobbly, though. Maybe because of the fiber and pulp due to juicing fresh fruits, or the fact that I added a bit of lemon. The texture reminds me of when my mom would add a little orange juice to the gelatin mix, giving it a kind of a grainy, slushy consistency. Which is a good thing, but not the classic look.  Next time I'll try a bit more agar agar flakes and see if it creates the proper wobbles, but I think commercially produced juice may be the only way to get that clear jiggly "jello". 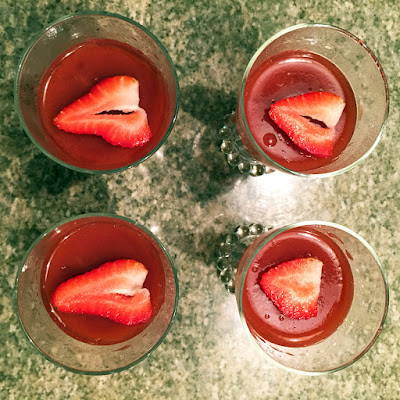 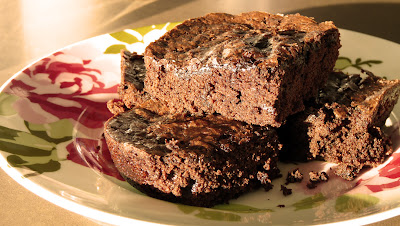 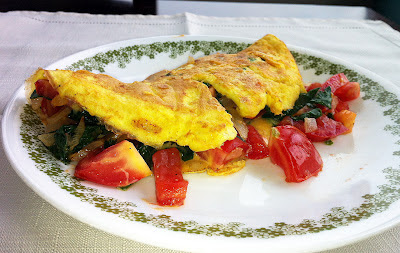 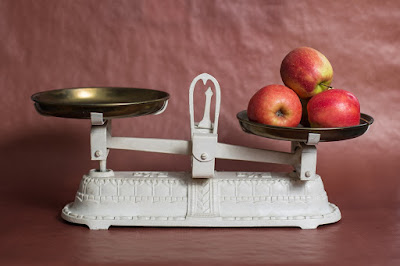